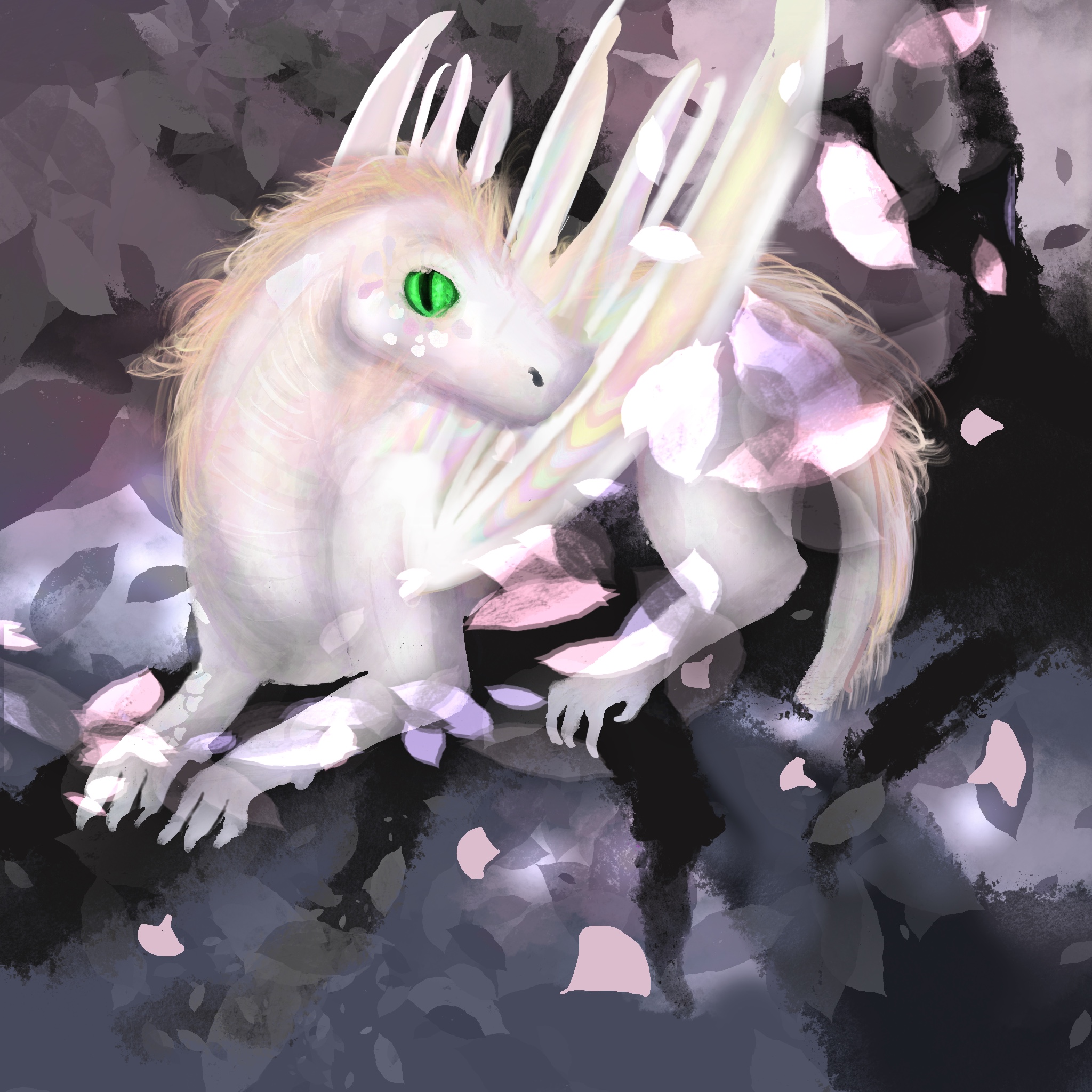 Need something fun and dragon-y to read this summer? How about The Dragons of Mary’s Peak, my new novel about a…well, it’s in the title, isn’t it? A dragon is running loose in a small, rural Oregon town. Think Jaws meets E.T. meets Contagion, but with dragons!

The Dragons of Mary’s Peak is a book that is party fantasy, part thriller, part mystery, and part small-town drama. The mystery is that something is killing livestock and dogs in rural Oregon and leaving a trail of poisonous scales in its wake. The Sheriff thinks the culprit is a rogue cougar, but Rosanna and the county veterinarian wonder if the producer of the toxin isn’t something more…exotic.

The Dragons of Mary’s Peak is a new serialized novel published on Amazon Vella (read about it here). Ten episodes are posted now, the first 3 of which are FREE, and I will post two new episodes a week, probably on Wednesdays and Sundays.

Vella is a serialized platform like Wattpad or Radish, so my new dragon/cryptozoology/thriller will be published in 1,500-2,500-word “episodes.” The idea is that while you might not feel like you have time to whip out your phone to read a chapter of a novel in line at the post office (remember lines?), you might have time to read a 5-10 page episode that has a beginning, middle, and some closure at the end.

The cover was designed by my daughter, Colleen Anderson. She wants me to remind you that she is open for commissions. Contact her through me.

Thank you and enjoy the book!